Is Your Doctor's Failure to Diagnose Your Illness Medical Malpractice?

Did you know that one of the most common problems that give rise to medical negligence cases is a doctor’s failure to diagnose an illness? Some common examples are the failure to diagnose cancer, heart attacks, and meningitis. Unfortunately, these medical errors all too often result in wrongful death. If you suspect that you or a loved one sustained injuries because of the failure to diagnose, it’s best that you speak with a medical lawyer in Annapolis, MD sooner, rather than later. Waiting too long to file a claim may force you to forfeit your right to do so. 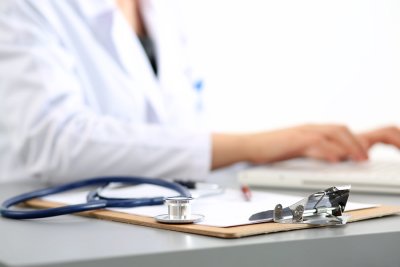 Your medical lawyer will need to prove that certain elements exist in your potential case. First, there needs to be evidence that there was a doctor-patient relationship. This is usually established by medical records. Second, your lawyer will need to present evidence that your doctor was negligent. In medical malpractice, negligence typically encompasses straying from the widely accepted standard of care. And lastly, your medical lawyer must prove that this breach in the standard of care directly led to your additional injuries.

There are a few different errors that a medical provider may make that result in a failure to diagnose or a misdiagnosis. One of these is the failure to order additional medical tests that may be indicated by the patient’s symptoms. For example, if the patient’s blood test results indicate that he or she might have cancer, then it is appropriate and necessary for the doctor to refer the patient to an oncologist for imaging studies and other tests. If a child presents with a headache and a stiff neck, then the doctor is generally expected to order tests for meningitis, rather than simply giving the child a headache medication. Another common type of diagnostic error involves a mix-up at the lab. For example, a lab technician may contaminate a sample, perform the test improperly, or interpret the results improperly. In this case, the lab technician is the individual who might be named as a defendant.