Mark is a veteran trial attorney with several reported Maryland cases to his credit in his more than 20 years of practice. He is an AV Preeminent peer review-rated attorney by Martindale-Hubbell. This is the highest possible rating in both legal ability and ethical standards.

Mark has run in the Boston, New York City and Marine Corps Marathons, competed in many other running events, and finished the JFK 50 Mile Run in under eight hours. He also enjoys hiking and has hiked many high peaks, including Mt. Whitney, CA, which is the highest mountain in the contiguous United States. 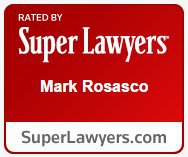 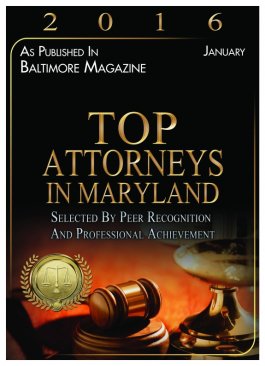